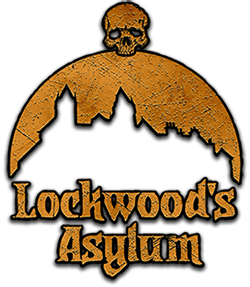 
There have always been rumors surrounding the Lakeshore Asylum. The strange fire back in the days of the Great Depression, the scandal involving the administrator and the flayed bodies in the '40s, the missing patients that briefly led to the asylum's closing in the '70s... they were stories told around campfires by those who had not seen the horror first hand.


When Dr. Lockwood took over the administration of the asylum, nobody had any reason to be concerned. The doctor was analytical, precise, driven: the perfect person for the job.


Then Lockwood found the tome, and the rituals and experiments began...


Unlike most deck-building games, Lockwood's Asylum allows players to build not only their own decks, but also the decks of their opponents. Each time a player purchases a Monster or Horror card, that card goes into the play area - or "Room" - of the player to their left.


Any Ally cards that a player purchases go into their own Room, where they help defend against the Monsters and Horrors that have been placed there by the others players.


At the end of the turn, the Allies, Monsters, and Horrors in the player's Room battle it out! If the Monsters are able to overwhelm the player's Allies, then any excess damage lowers the player's Health. When a player is reduced to 0 Health, they are eliminated from the game. The last player left standing survives the night and claims victory!


Optional solitaire rules allow a player to brave the depths of the Asylum alone. 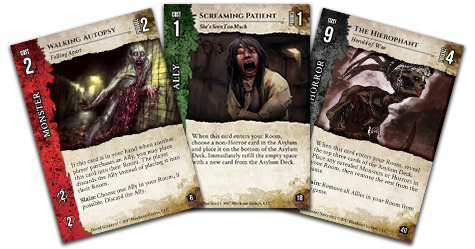 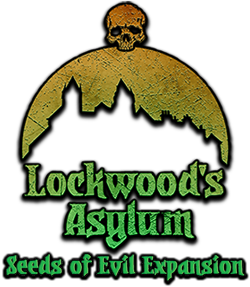 Seeds of Evil is an expansion to Lockwood's Asylum that pays homage to great horror films such as Invasion of the Body Snatchers and The Day of the Triffids. This expansion introduces the insidious Podlings, which are spawned by a number of the Monsters and Horrors to put further pressure on the players.


Adding the Seeds of Evil cards to a game is as simple as shuffling all the non-Podling cards into the cards from the base game.


Grab a jumbo-sized bucket of weed killer and get to work! The Asylum has never been more dangerous! 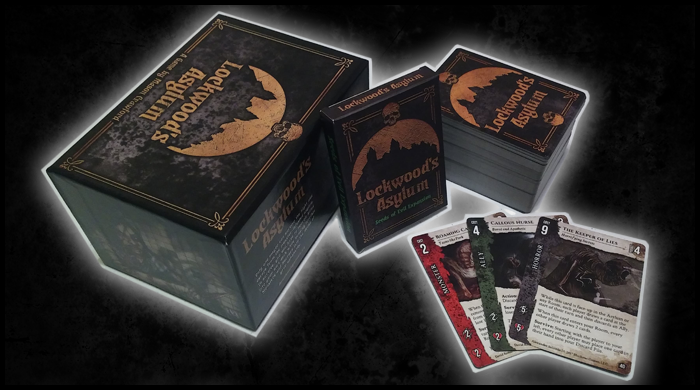 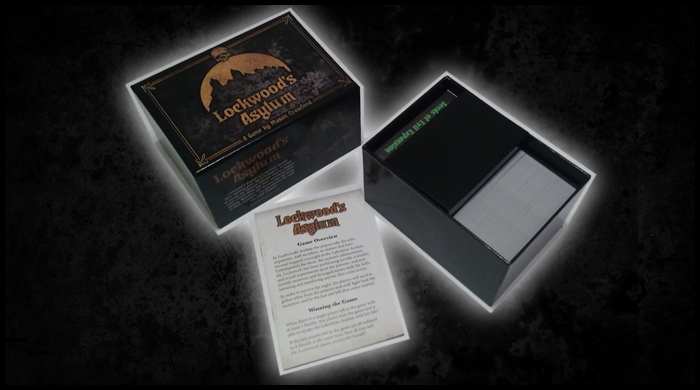 The divider ensures that the cards are held snugly in the box. If removed, it allows the box to hold sleeved cards. 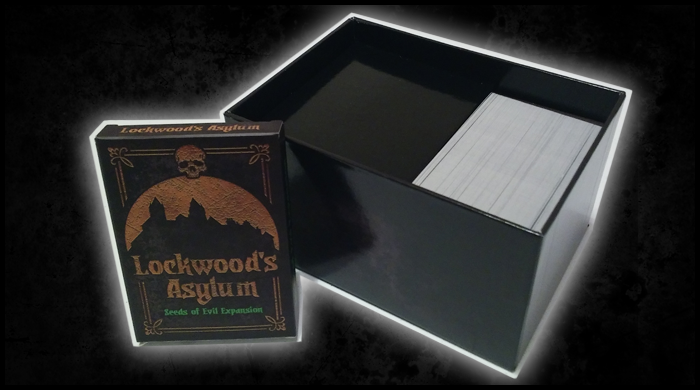